Do you often drink tea?

Unsweetened tea has a lot of benefits. Try these to improve your health! 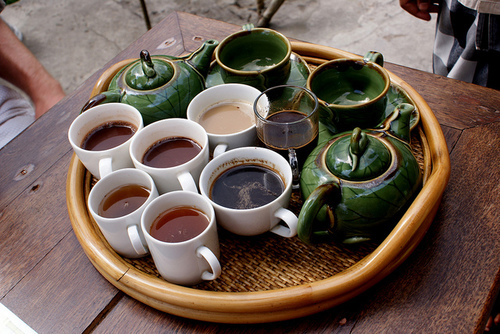 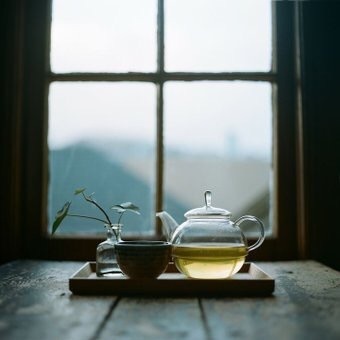 Green tea is full of antioxidants called catechins; a subgroup known as EGCG may ward off everything from cancer to heart disease, says Karen Collins, a registered dietitian and a nutrition adviser at the American Institute for Cancer Research, in Washington, D.C. One study found that each daily cup of green tea consumed may lower the risk of cardiovascular disease by 10 percent. 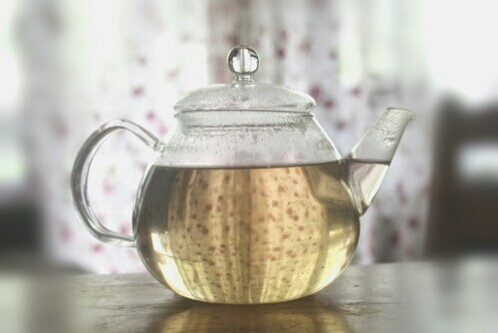 Uncured and unfermented. One study showed that white tea has the most potent anticancer properties compared to more processed teas. 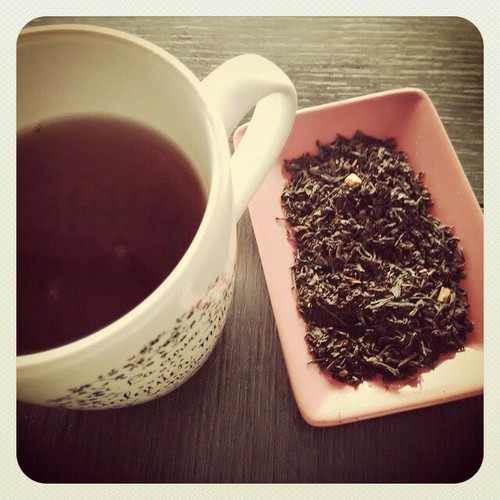 Black tea is one of the most highly caffeinated varieties of tea, with about 40 milligrams of caffeine per cup. Black tea also contains thearubigins and theaflavins, two types of antioxidants that have been linked to lower cholesterol levels.

Plus, drinking three or more cups of black tea a day can cut your risk of stroke by 21 percent. 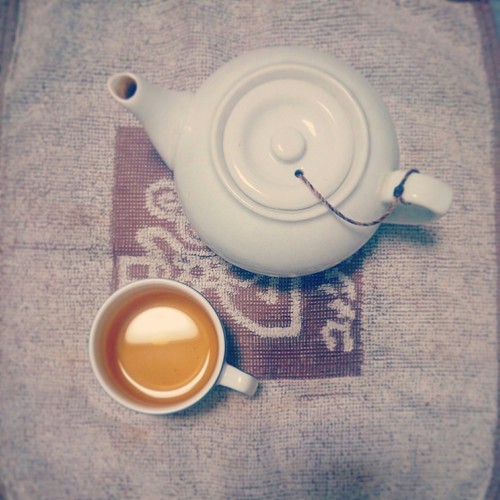 It may aid in weight loss. “Oolong activates an enzyme responsible for dissolving triglycerides, the form of dietary fat that’s stored in fat cells,” says Baer. One study showed that women who drank oolong tea burned slightly more calories over a two-hour period than those who drank only water.

Before you get the fast food, check how long you have to workout to burn off the junk food!

Health benefits you can get from broccoli

Do you laugh enough everyday? Health Benefit of Laughter

Keywords of this article Find articles from keyword

Curator of this article 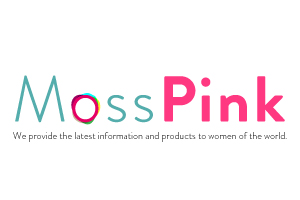 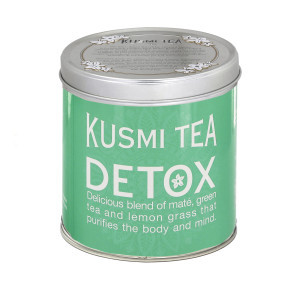 ☆Kusmi Detox Tea - How Does This work?☆ 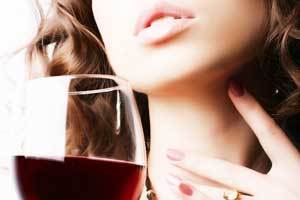 Do you like drinking? How alcohol effects on your beauty and health

Best and Worst Drinks For Cellulite You Need to Know

Keyword that is currently a hot topic